The Ore Mountains or Ore Mountain Range  (German: Erzgebirge ,Czech: Krušné hory; both literally “ore mountains” in Central Europe have formed a natural border between Saxony and Bohemia for around 800 years, from the 12th to the 20th centuries. Today, the border between Germany and the Czech Republic runs just north of the main crest of the mountain range. The highest peaks are the Klínovec (German: Keilberg), which rises to 1,244 metres (4,081 ft) above sea level and the Fichtelberg (1,215 metres (3,986 ft)).

The area played an important role in contributing Bronze Age ore, and as the setting of the earliest stages of the early modern transformation of mining and metallurgy from a craft to a large-scale industry, a process that preceded and enabled the later Industrial Revolution.

The Ore Mountains are oriented in a southwest-northeast direction and are about 150 km long and, on average, about 40 km wide. From a geomorphological perspective the range is divided into the Western, Central and Eastern Ore Mountains, separated by the valleys of the Schwarzwasser and Zwickauer Mulde and the Flöha (“Flöha Line”), the division of the western section along the River Schwarzwasser is of a more recent date. The Eastern Ore Mountains mainly comprise large, gently climbing plateaux, in contrast with the steeper and higher-lying western and central areas, and are dissected by river valleys that frequently change direction. The crest of the mountains themselves forms, in all three regions, a succession of plateaux and individual peaks.

Dead pond is surrounded by woods approximately three kilometers northeast of Hrebecna. By the dark color of the water caused by the surrounding peat is sometimes called the Black Pond. The Ore Mountains, Czech Republic.

Dead pond in the Ore Mountains 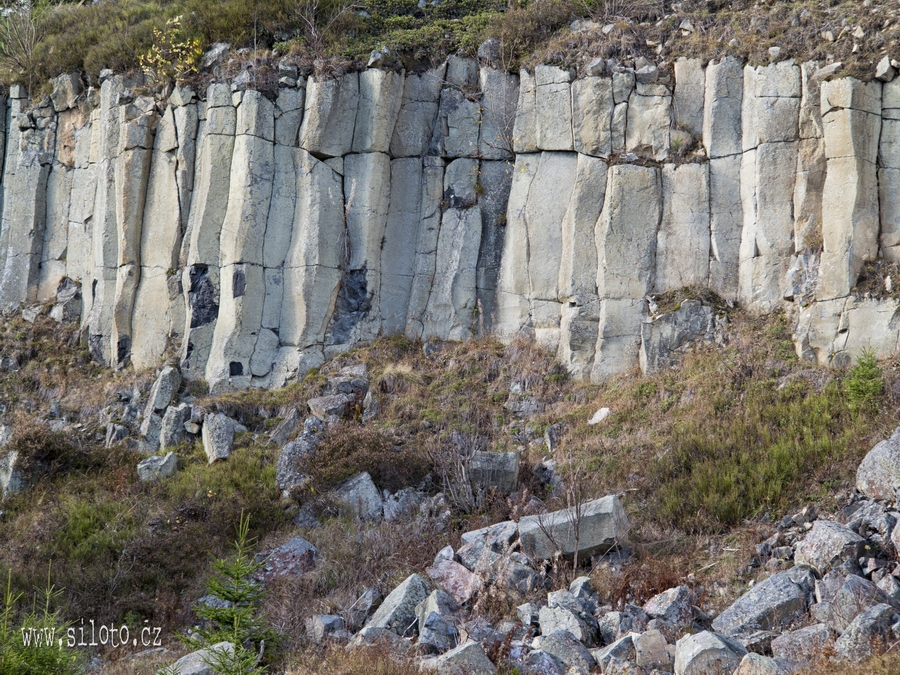 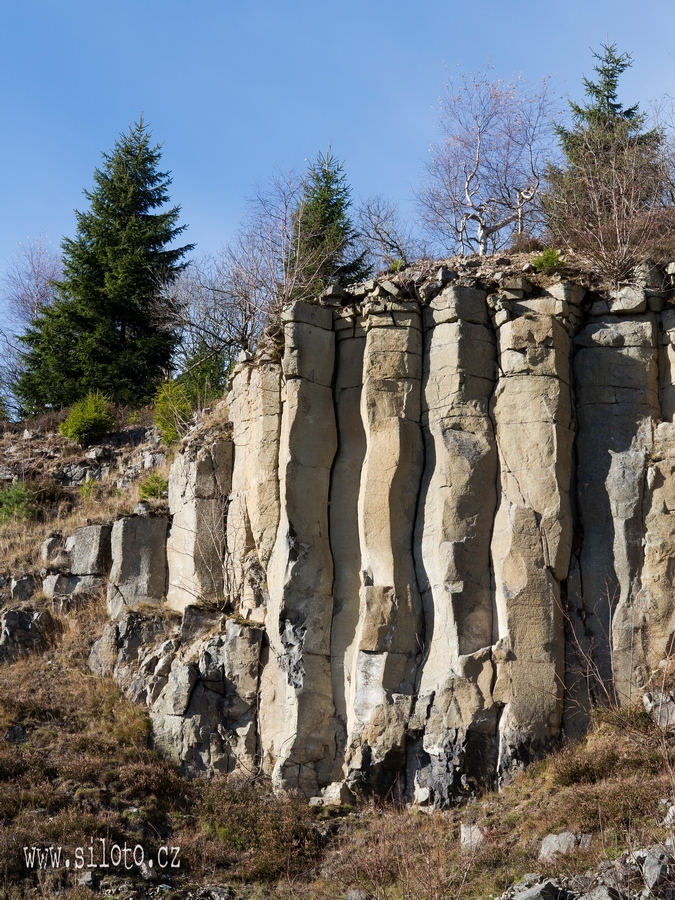 The former mine and military prison – Sauersack