The locality of Měděnec was known as the ore deposit in the first half of the 15th century. The mining village of Měděnec was founded in 1520. The name of the village derives from the original German name Kupferberg (Copper Mountain), which the settlement received according to the mines for copper and during the first period only silver-bearing copper ore was mined here. The village of Měděnec is situated on the ridge of the Ore Mountains, Czech Republic.

In the 18th and 19th centuries, the deeper deposit of magnetite (iron ore with magnetic properties) was mined, but the actual development of its mining occurred only in the second half of the 20th century, when the construction of the ore mine Měděnec.

The former iron ore mine Měděnec was in operation from 1968 to 1992. In the Czech Republic, it was the last iron-ore mine. In total, about 2.7 million tonnes of blast rock ore were harvested, resulting in about 936,000 tonnes of iron. Besides iron ore, ores of copper and silver were mined here. After 1992 company Garmica mined muscovite and grenats at the mine. The mining operation was definitively stopped in 1997.

At present, the underground parts of the mine are flooded, and the buildings on the surface is dilapidated and vandalized. 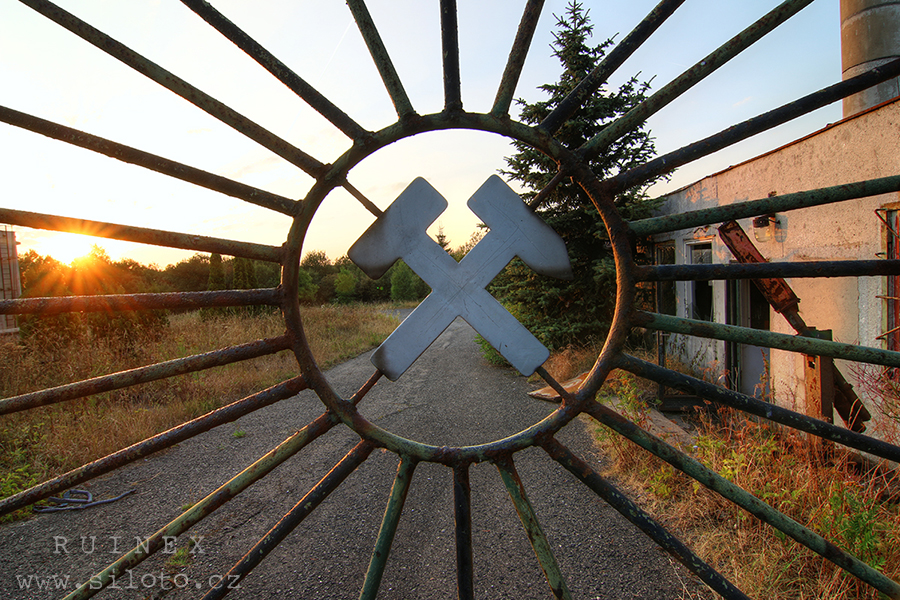 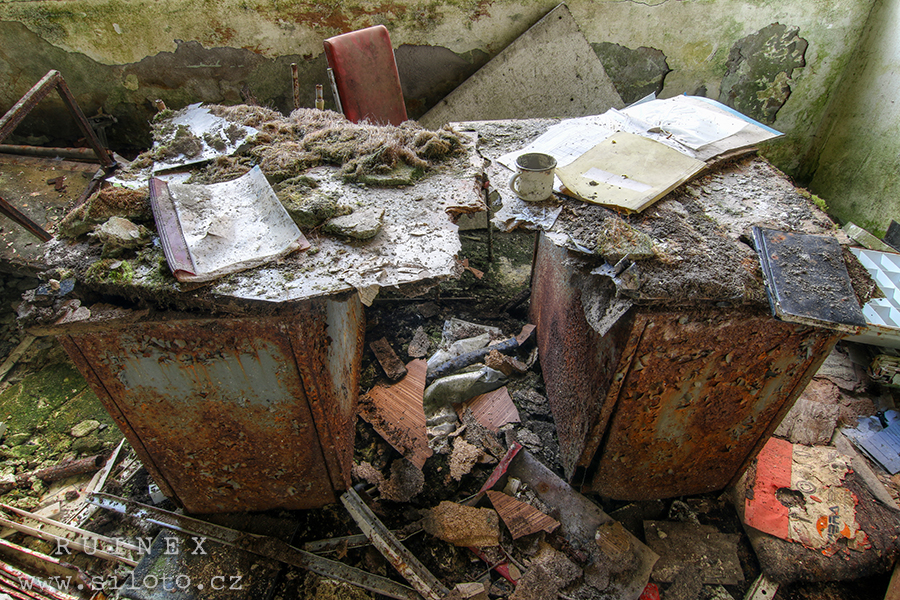 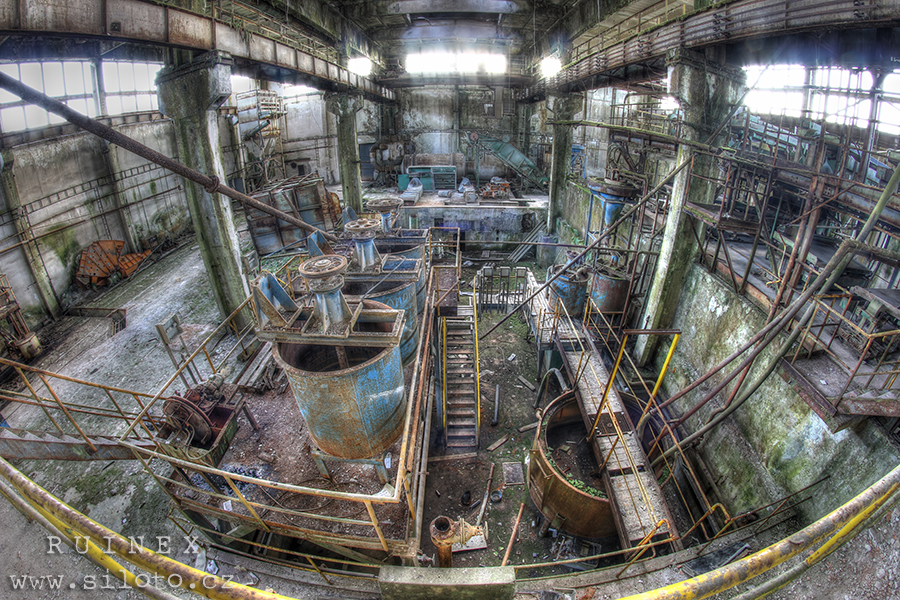