Dolmens Mané-Kerioned or House of the Dwarfs

The three dolmens of Mané-Kerioned – also known as House of the Dwarfs – are located near Carnac, near road 768 between Auray and Plouharnel. It is a system of three corridors and probably burial chambers surrounded by small menhirs. The two dolmens are parallel, facing south through the entrance, and are perpendicular to the third dolmens between them. This arrangement of the three dolmen is unique in Brittany. In the past, these dolmens were covered with a pile of stones and soil. The building was dated to about 3,500 years BC.

The largest dolmen (2) is below ground level and comes down stairs. This dolmen is definitely the most interesting. Its total length is about 10 meters. The corridor extends towards the end of the trapezoid chamber. Six of the 27 stones, which serve as supports for the huge boulders forming the ceiling, are covered with engraved patterns – entangled labyrinth rectangles, serpentine wavy lines and spirals.

Menhirs and dolmens of Brittany: Carnac 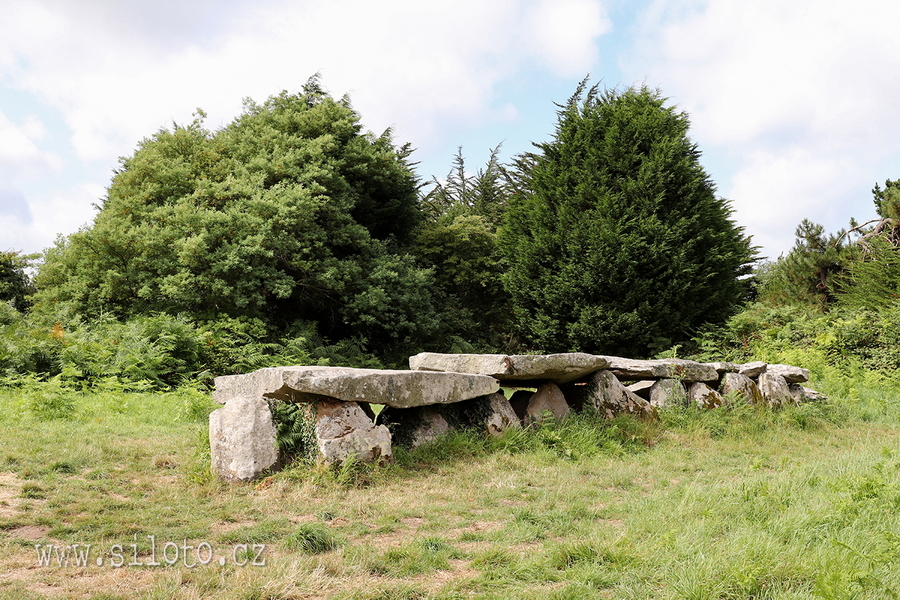 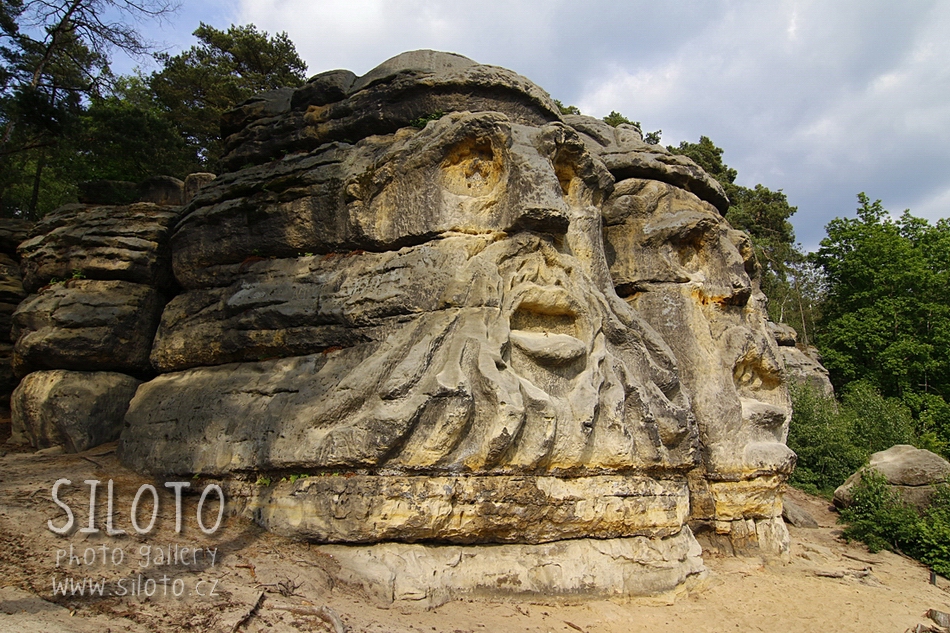 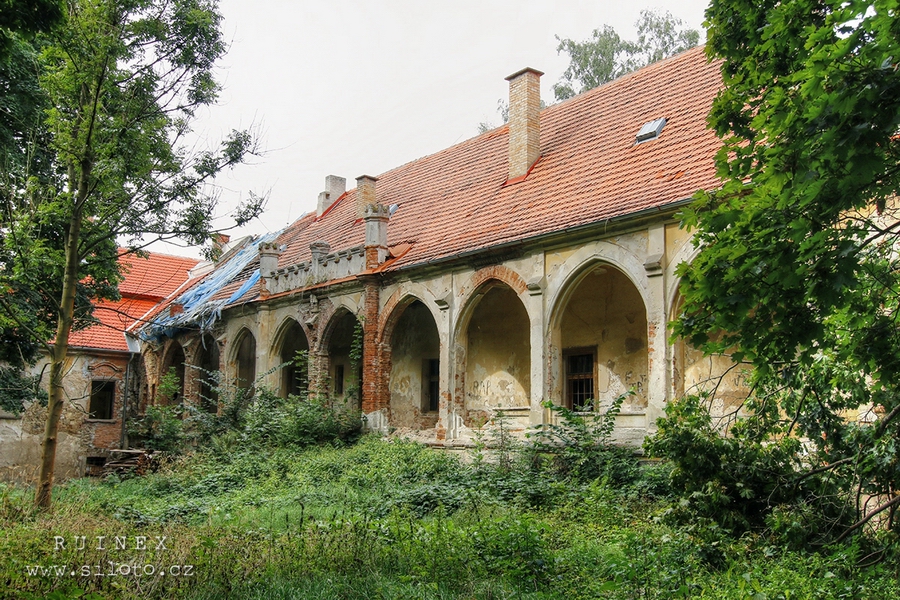 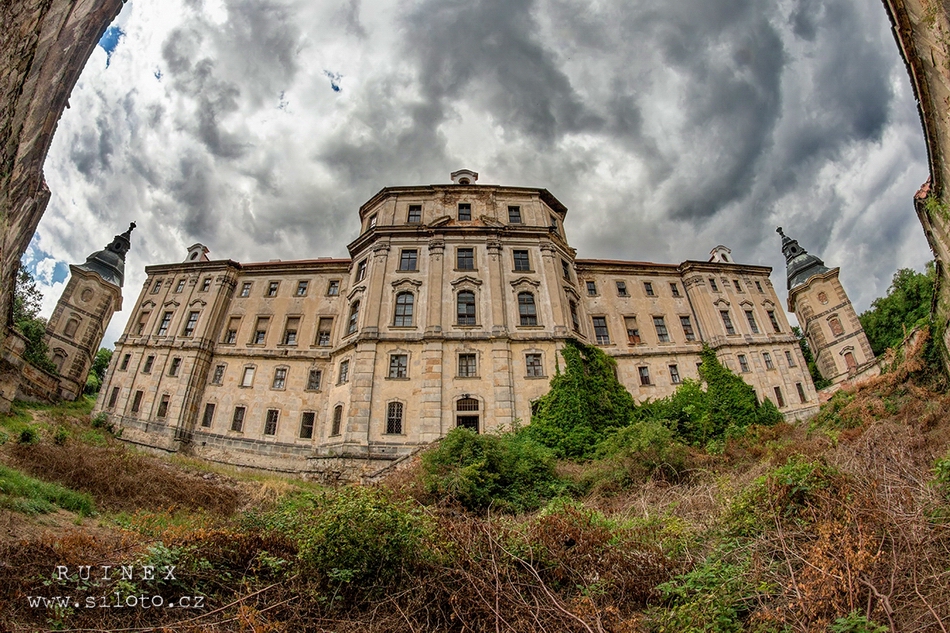